You are the owner of this article.
Edit Article Add New Article
You have permission to edit this article.
Edit
Home
News
Sports
Obituaries
Business
Things To Do
Schools
Opinion
River Falls Journal FAQ
Submit News
Read More
Contact Us
1 of 4 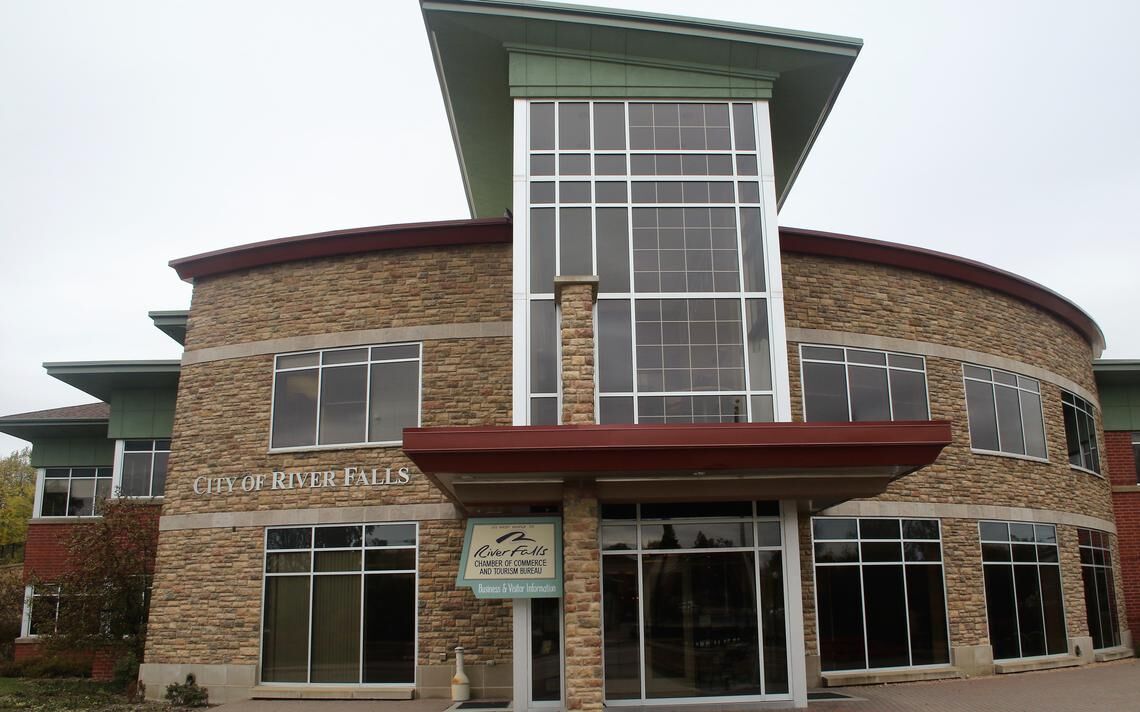 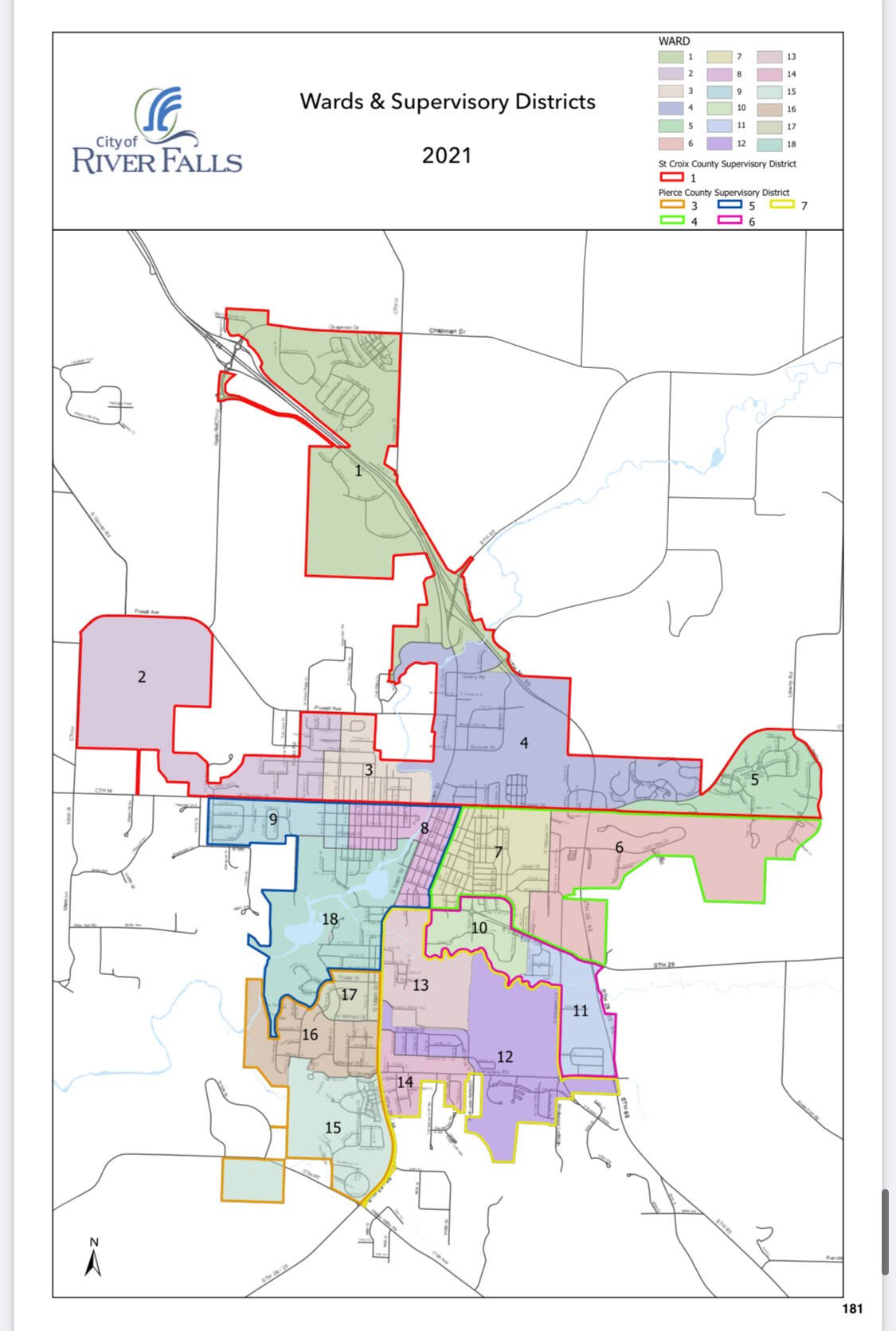 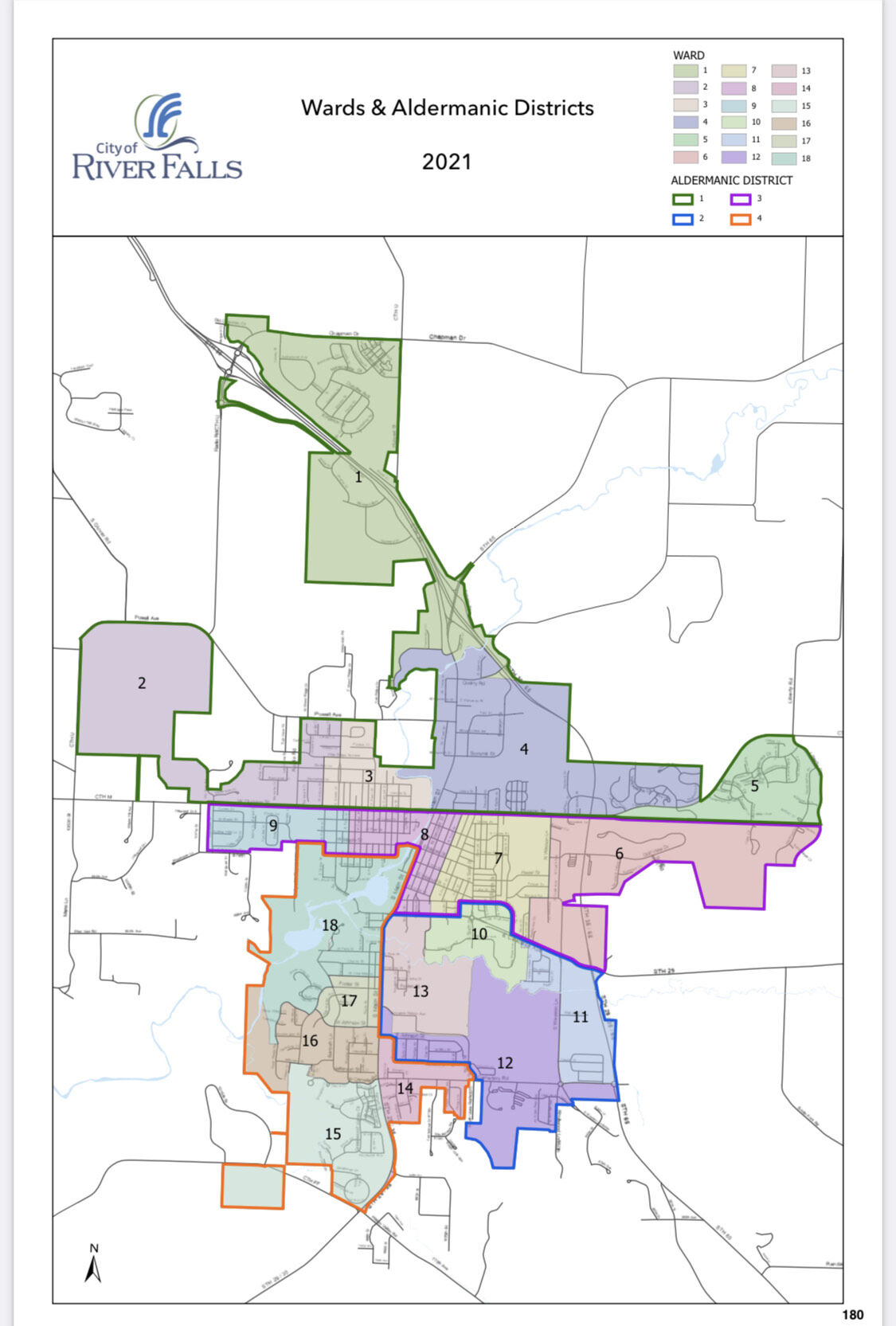 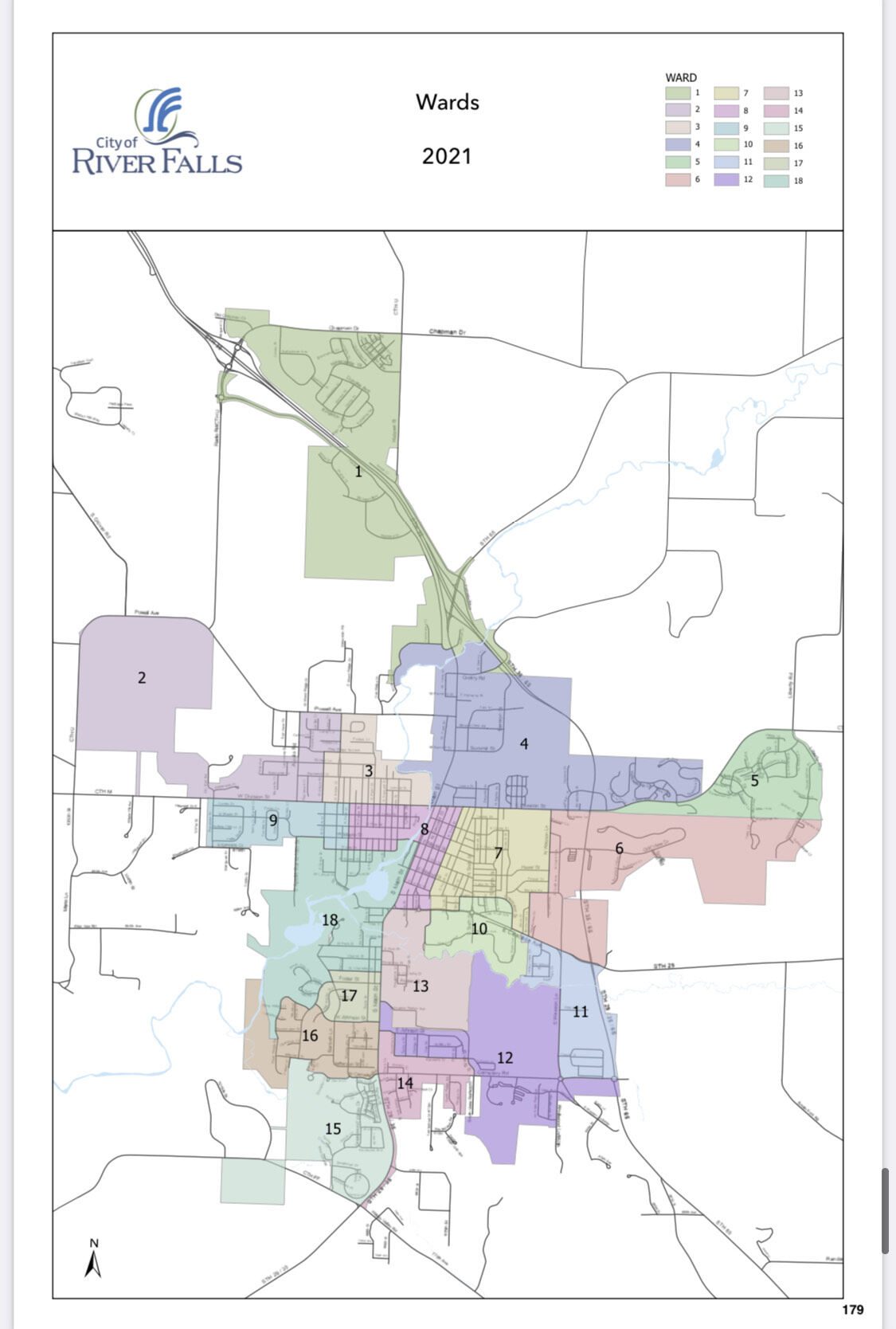 The redistricting process continues as the River Falls City Council approved the ward and aldermanic district plans after 10 years of growth in population at the Oct. 12 meeting.

Earlier this year, the Kinnickinnic River Land Trust purchased a 40-acre parcel, containing 1,500 feet of river frontage and the mouth of the Rocky Branch, in the lower river canyon downstream of River Falls. It connects the River Falls School Forest, which had previously been landlocked, to Glen Park and River Hills Park and is referred to as the Community Forest. The Council approved the Land Use Agreement which outlines the conditions for the City of River Falls to enter and use the land for facilitating public use and repair and maintenance activities.

A disc golf course community group approached City staff in summer 2019 as to the possibilities for an 18-hole disc golf course on City property. Approximately 12 acres on Sterling Hill was identified as the best location, “largely because of its unlikelihood for future development due to steep slopes,” the memorandum says. The group will look to raise funds for the initial build, estimated at $9,000. A "soft opening" is anticipated for fall of 2022. The council approved continued use of the property so long as a more viable option for the community use of the land does not present itself.

The city data does suggest that the census count may have been modestly undercounted, due to a boom of multi-family residence permits from mid-2019 through 2020 that missed the occupancy cutoff for census counting.

The University of Wisconsin-River Falls students living on campus were counted and a majority of off campus students were also likely counted.

Tyler Glade, planning and engineering technician for the City of River Falls, presented the council with the tentative ward map as a result of the 2020 census and redistricting process. Every 10 years, the U.S. Census Bureau counts residents and provides population statistics to states for use in redistricting.

“Redistricting is the process by which electoral district boundaries are redrawn periodically to adjust for shifts in population and to ensure proper representation for all potential voters in a given geographic area. The central principle for redistricting is one person, one vote,” the memorandum says.

Of course these came with challenges including a compressed timeline due to COVID-19, the anticipation of new and future developments, adhering to census blocks and supervisory district lines.

Counties begin with a “clean slate,” approve a tentative map and hand it off to municipalities. After the municipalities have completed and approved their tentative maps, county boards are required to hold a public hearing and adopt a final supervisory district plan.

Pierce and St. Croix Counties held public hearings and adopted tentative plans on Sept. 9 and Sept. 15, respectively. The City was to establish ward boundaries and return plans to the counties no later than Oct. 18 and establish aldermanic districts by Nov. 23. The council approved the tentative map at the Oct. 12 meeting.

The Council approved the contract for the Comprehensive Plan and Comprehensive Outdoor Recreation Plan. The three step project also includes the Bike and Pedestrian Plan which received funding from the Wisconsin Department of Transportation.

The city published a request for proposals over the summer and based on the proposal review process and interviews, staff has negotiated a plan with SRF to complete the project. The full project public kick off is scheduled for January 2022.

City staff has been working with Frisbie Properties, LLC since the summer of 2020 on a redevelopment concept for the 700 block of South Main Street. The Sycamore of River Falls Senior Living project is an 84‐unit senior and independent living facility with assisted living and memory care.

Part of the project requires Park Street to be realigned to intersect with West Park Street. Both 660 and 684 S. Main St. homes were purchased and demolished by Frisbie in order for that to occur. The city agreed to purchase the two properties within 90 days after demolition and approved this purchase agreement and the quit claim deed on the certified survey map (CSM) at the Oct. 12 meeting.

Typically, a CSM is approved by staff, however, the Sycamore of River Falls dedicates a new public right-of-way for the realignment of East Park Street, requiring approval from council which it received.