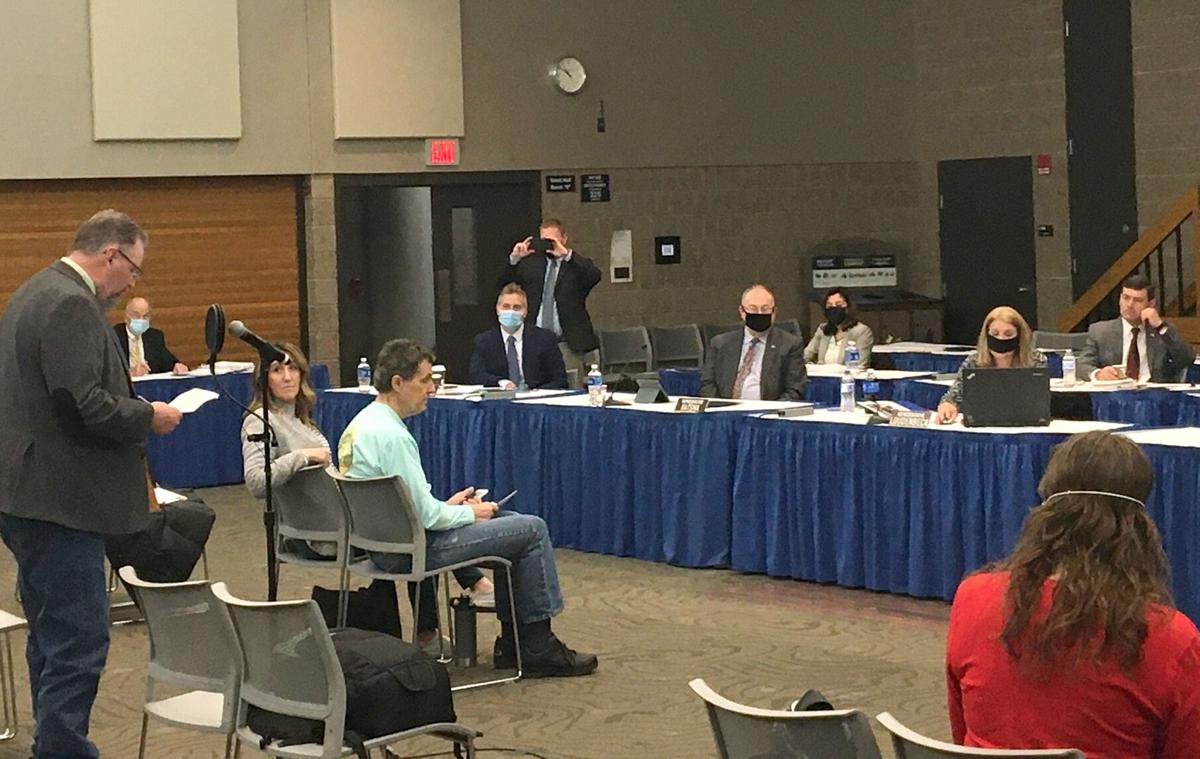 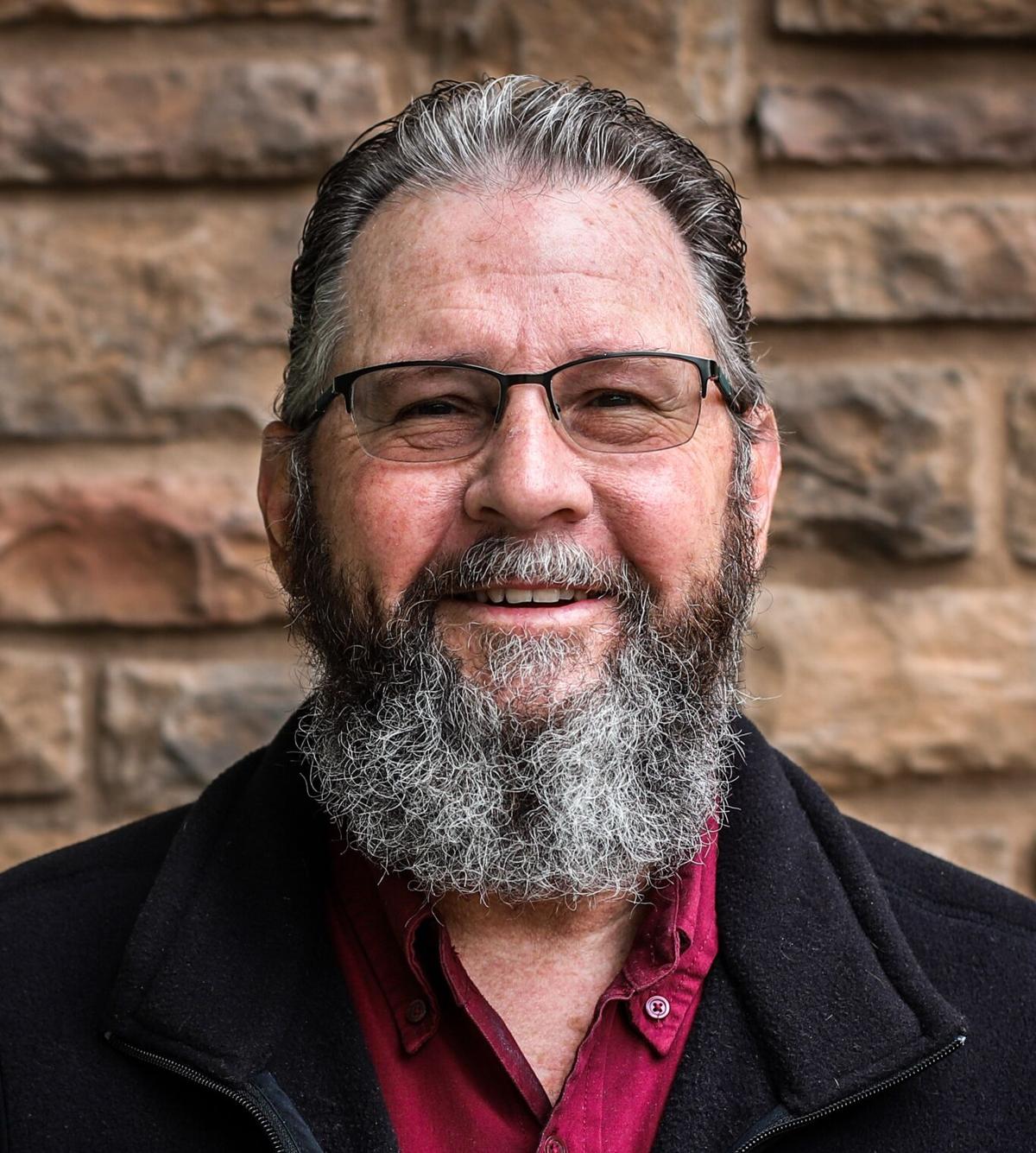 MENOMONIE -- The Wisconsin Joint Finance Committee made a rare appearance in western Wisconsin and River Falls Mayor Dan Toland took advantage of the opportunity. He sought  for emergency mental health detention efforts, the University of Wisconsin-River Falls SciTech Center, and dam removal/river restoration on the Kinni.

The Joint Finance Committee met April 22 in Menomonie. It was one of four public hearings around the state on the proposed 2021-2023 biennial budget.

“While it was a good start toward addressing the issue, there’s a lot more work that needs to be done. The current process is neither acceptable nor sustainable.”

“For example,” he said, “in River Falls, patients in need of critical mental health care are transported 250 miles east to Winnebago Mental Health Institute in handcuffs on a hard-plastic rear seat of the patrol car for four hours. This is an ineffective way to stabilize a patient with a mental health emergency.”

Mayor Toland also voiced support for the University of Wisconsin-River Falls’ Science and Technology Innovation Center building project. He asked the legislators to approve the university’s total request of $116.73 million for construction funding and mentioned that their investment would join strong private sector support, including a recent major gift from UWRF alumni and local entrepreneurs Jeff and Kristi Cernohous.

Toland said the city and UWRF have worked closely together to fuel economic development in the region, most recently as cofounders of the St. Croix Valley Business Innovation Center.

“The new SciTech Center will not only prepare future workers to meet industry demands in STEM fields,” Toland said, “but will also engage UWRF students with local entrepreneurs, cutting-edge researchers, and corporate leaders to keep those future workers right here in western Wisconsin.”

Toland shared that the Kinnickinnic River is a Class 1 trout stream as well as a popular kayaking destination. He mentioned that over 25,000 visitors each year enjoy the river and surrounding green spaces.

He said that, two years ago, “after a long and rigorous community dialogue.” the city reached a citywide consensus to remove its two dams and hydro facilities and restore the river. In addition to maintaining the river’s health, Toland said that the corridor plan also addresses the built environment along the river corridor.

“This gives the city an opportunity to reinvent itself as a place where commerce and environmental sustainability can coexist and, indeed, flourish,” he said.