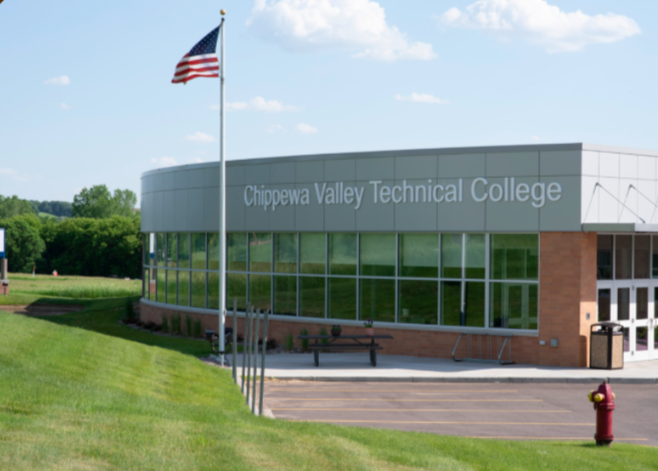 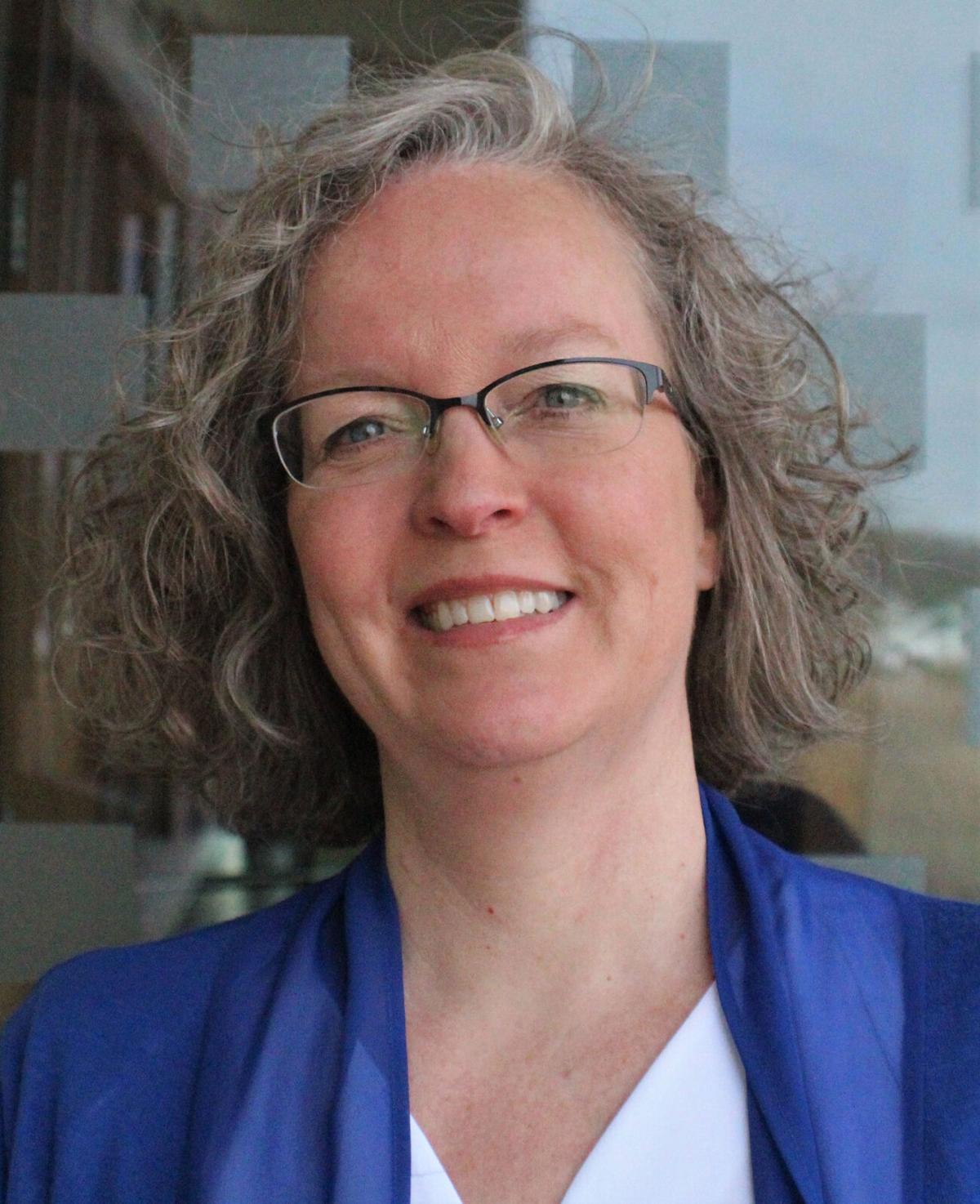 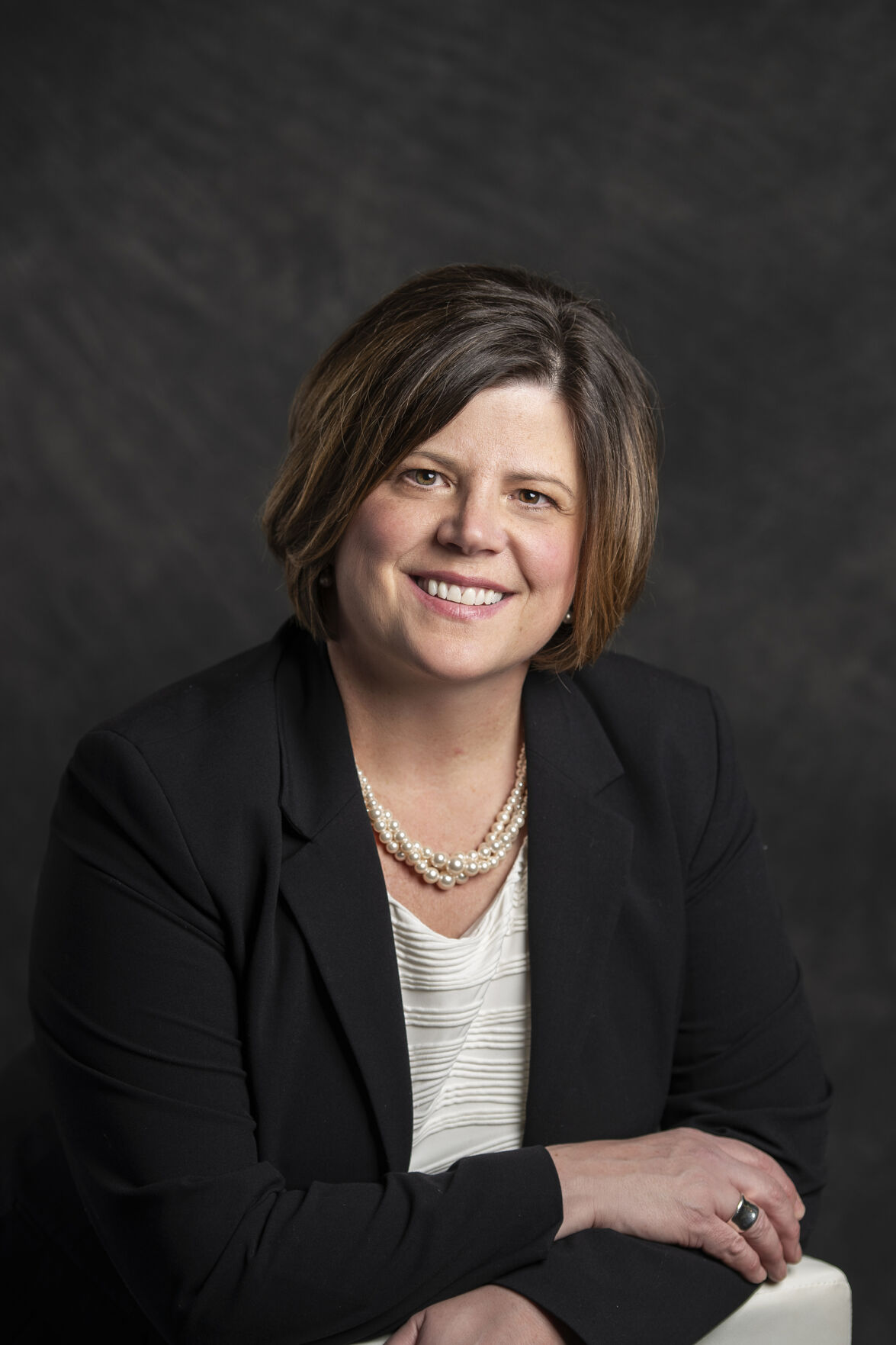 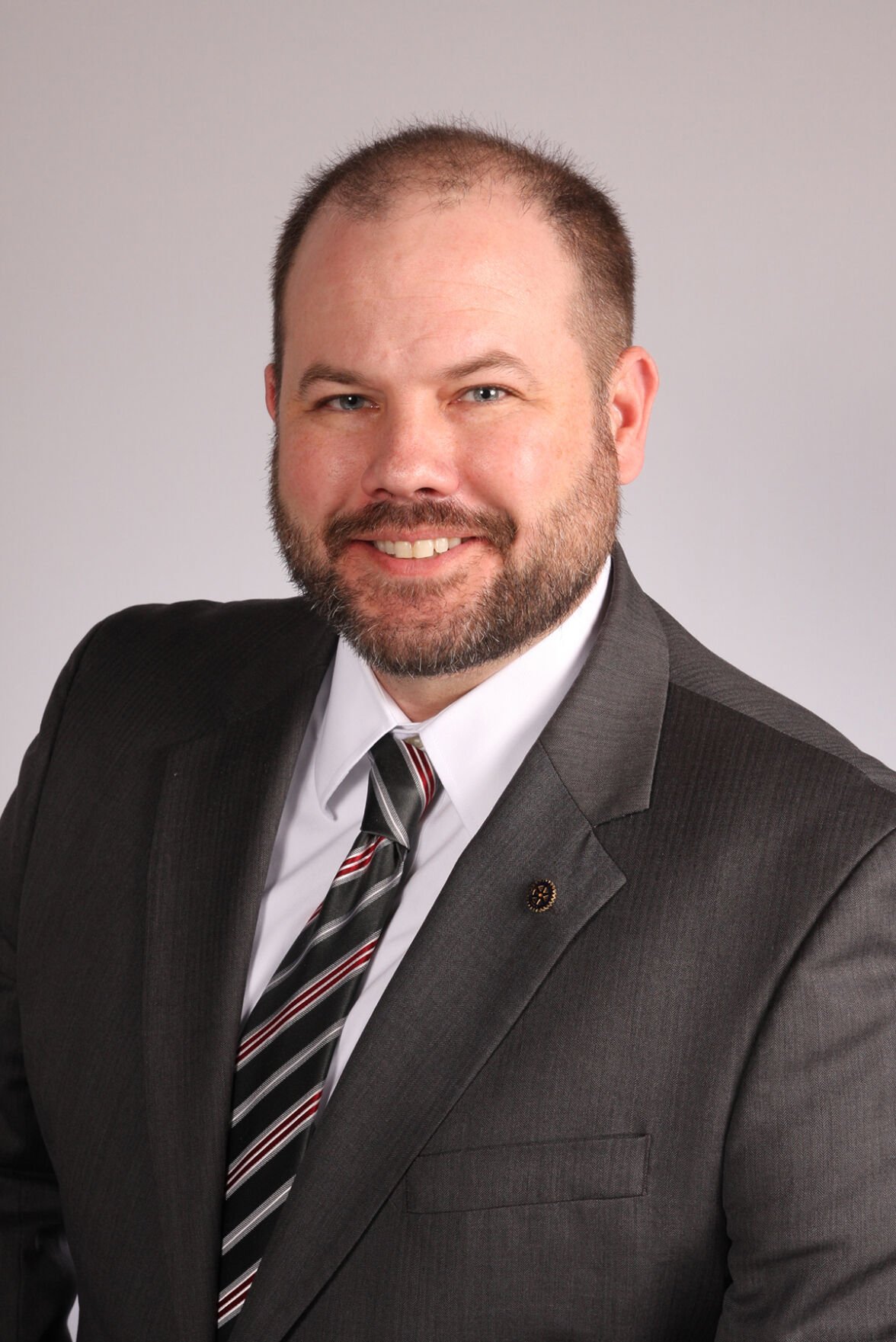 Eau Claire, WI - The Chippewa Valley Technical College District Board has selected four finalists in its search for a new president, Board President Paul Bauer announced Tuesday, April 20. The four candidates are:

Kathleen Linaker, Ph.D., is vice president of academics at Western Technical College in La Crosse. She previously served as assistant vice president of academics at Mohawk Valley Community College in Utica, N.Y. Linaker earned a doctor of philosophy in higher education from Loyola University Chicago; a doctor of chiropractic from Northwestern Health Sciences University in Bloomington, and a bachelor of science in biology from the University of Alberta in Edmonton, Alberta, Calif.

Nicholas Ouellette, Ph.D., is superintendent/CEO of the School District of Hudson in Hudson. He previously served as superintendent/CEO of Odebolt-Arthur and Battle Creek-Ida Grove Community Schools in Odebolt, Iowa. Ouellette earned a doctor of philosophy in educational leadership and policy studies from Iowa State University, a master of arts in educational leadership from Aurora University in Aurora, Ill., a bachelor of arts in technology education with a minor in general industry from the University of Northern Iowa and a Certificate of advanced studies, superintendent endorsement from Iowa State University.

Kristen Raney, Ed.D., is vice president of academic affairs at Saint Paul College in St. Paul. She previously served as interim vice president of student affairs at St. Paul College. Prior to joining St. Paul College, Raney served in multiple roles at Chippewa Valley Technical College between 2003-2015, including dean of academic development and services. Raney earned a doctor of education in higher education leadership from Edgewood College in Madison, a master of science in education from University of Wisconsin-Stout, and a bachelor of arts in English from St. Cloud State University.

Bauer stated, "we would personally like to thank the entire College community for your continued interest and support in the process to identify our next President. I would also like to thank each member of the Presidential Search Committee for their exceptional work and effort.”

Each candidate will participate in one-hour public forums the week of April 26. Forums will be made accessible to all faculty, administrators, staff, students and the general public. No registration is needed. There will be a brief introduction of each candidate, followed by a Q&A session. All who participate will be asked to complete a feedback form which will be collected via an online survey. Completed forms will be given to the District Board for its review. Surveys will close the day following each candidate’s forum at either 3:00 p.m. or 4:30 p.m., according to the end time of the candidate’s forum.

Members of the public may email questions they would like to ask the final candidates to Lauren Sullivan, executive assistant to the president and board, lsullivan9@cvtc.edu, by 3 p.m. on Friday, April 23.