Skip to main content
You are the owner of this article.
Edit Article Add New Article
You have permission to edit this article.
Edit
Home
Local News
Things To Do
Sports
Obituaries
Opinion
Classifieds
Preferred Business
Sponsored Content
OMGHired Local Jobs
About Us
Magazines
Advertise with Us
1 of 2 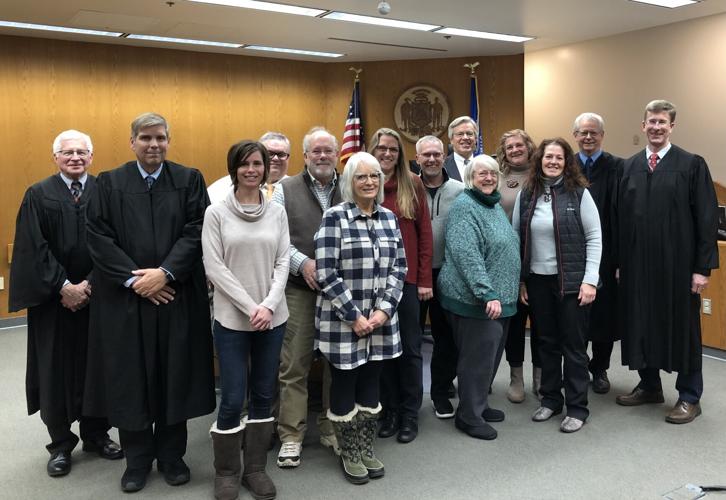 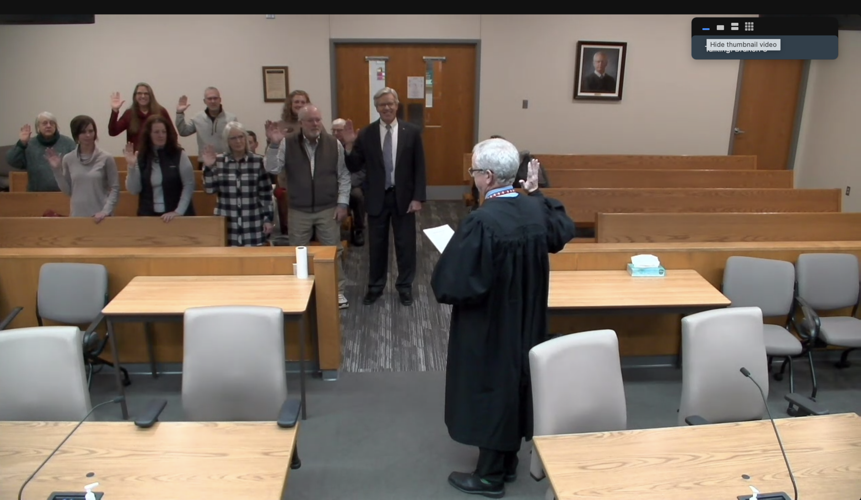 Due to inclement weather, some of the CASA volunteers were sworn in over Zoom.

The Court Appointed Special Advocate, known as CASA, volunteer pool expanded on Wednesday, Dec. 21. Joined by St. Croix judges who represent a tight partnership with the organization in the county, CASA volunteers took an oath to aid children through the court system.

They’re responses echoed throughout Courtroom 3 and over Zoom, as some advocates were deterred from driving due to winter storm weather warnings.

CASA is a national program that operates at local levels. Present in 49 out of 50 states, CASA brings qualified and compassionate adults into a child’s life, particularly children facing the court system. This adult fights for and protects the safety of the child, while simultaneously providing them with a continual, reliable relationship.

Among the advocates being sworn in was president of CASA of St. Croix County Roy Sjoberg. Though not assigned cases, Sjoberg will step in if need be.

“You represent that… one caring adult that child might have,” Judge Scott R. Needham said.