When River Falls’ Meyer Middle schoolers woke up last year on opening day of their production of “The Music Man,” they were not expecting to be sent home before they took the stage.

Due to the COVID-19 pandemic, it’s been over a year since these young, musically inclined actors and actresses performed for an audience. Join Meyer Middle School in celebrating their return to the stage with the production of “Honk! Jr.,” set to open June 24.

“Honk! Jr.” is the adapted version of a musical based on the ugly duckling fairy tale by Hans Christian Andersen.

“It's about accepting oneself and accepting your differences,” said Myanna Lansing, member of the directing team and teacher at Meyer Middle School. “I think that's a really positive message for this age group and beyond.” 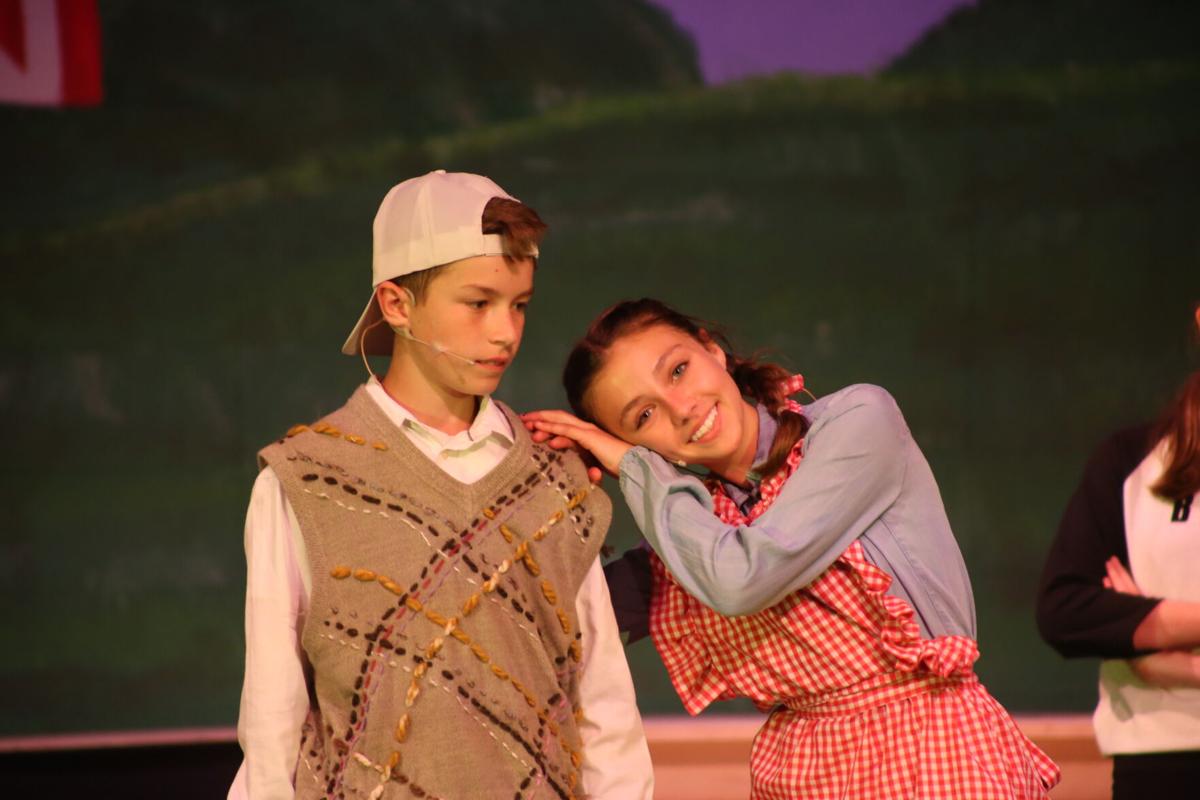 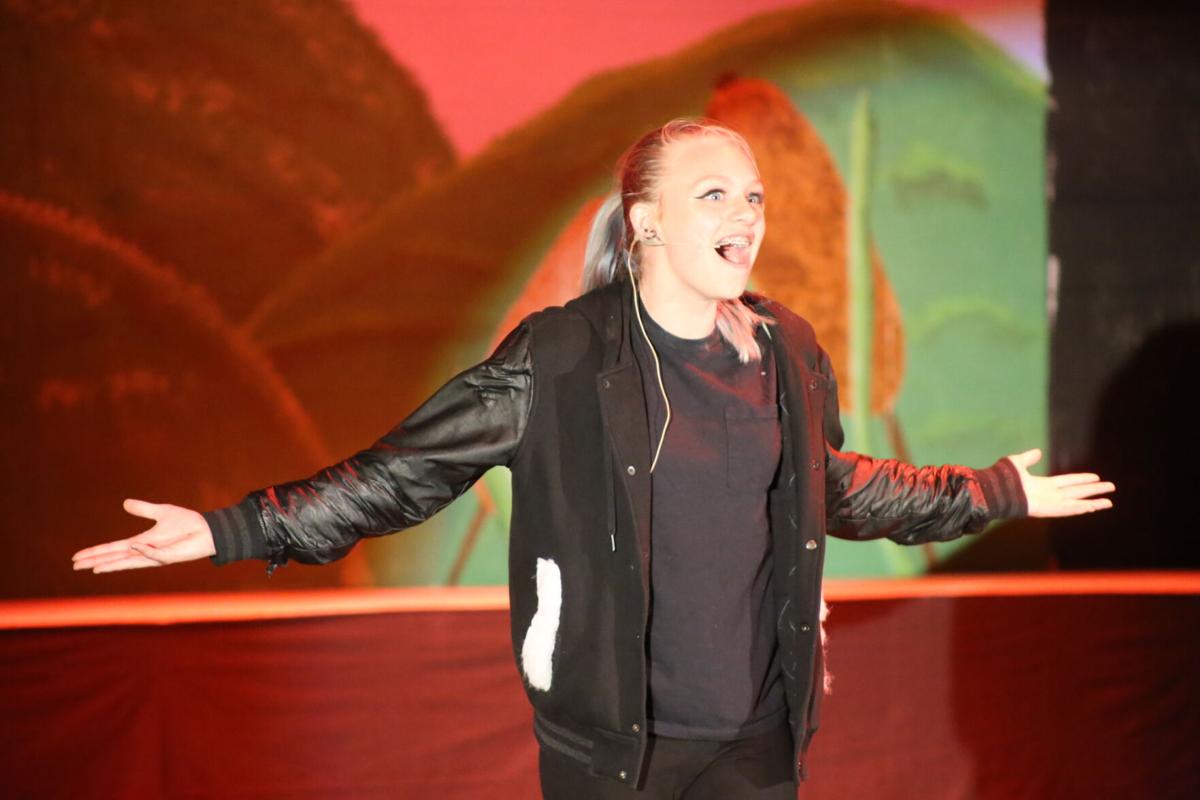 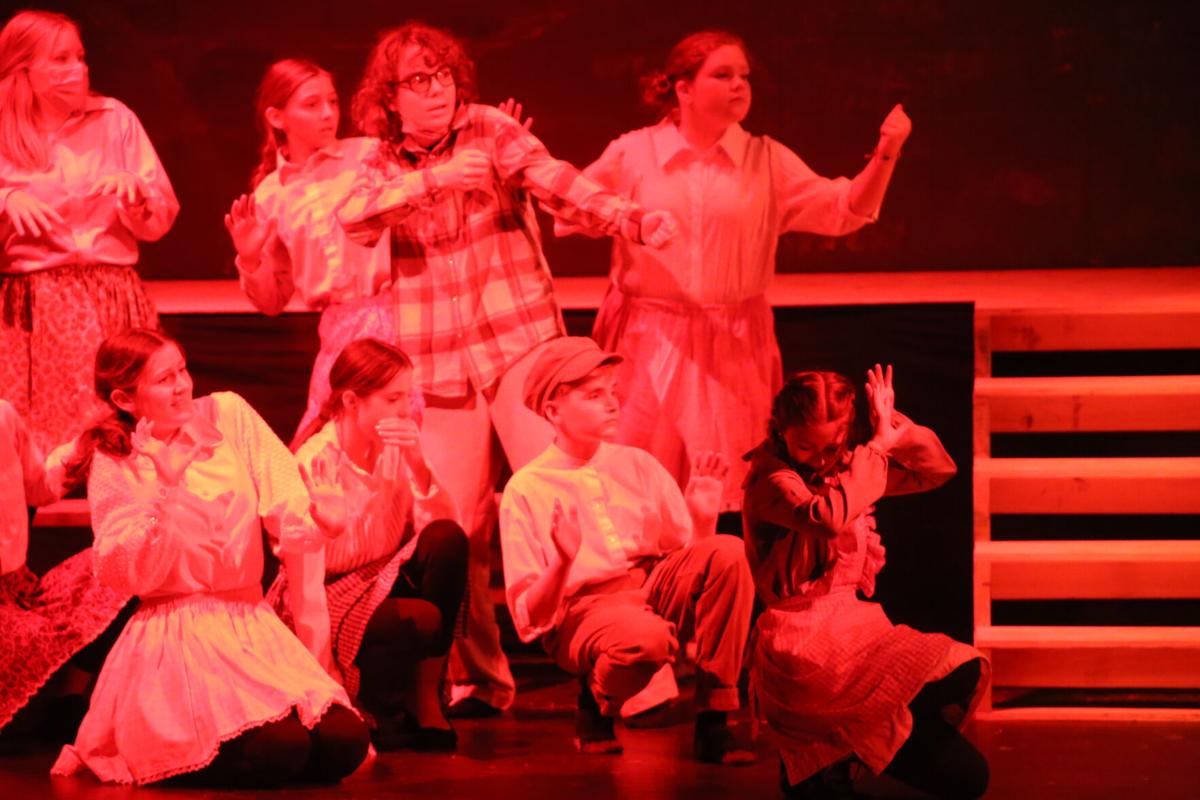 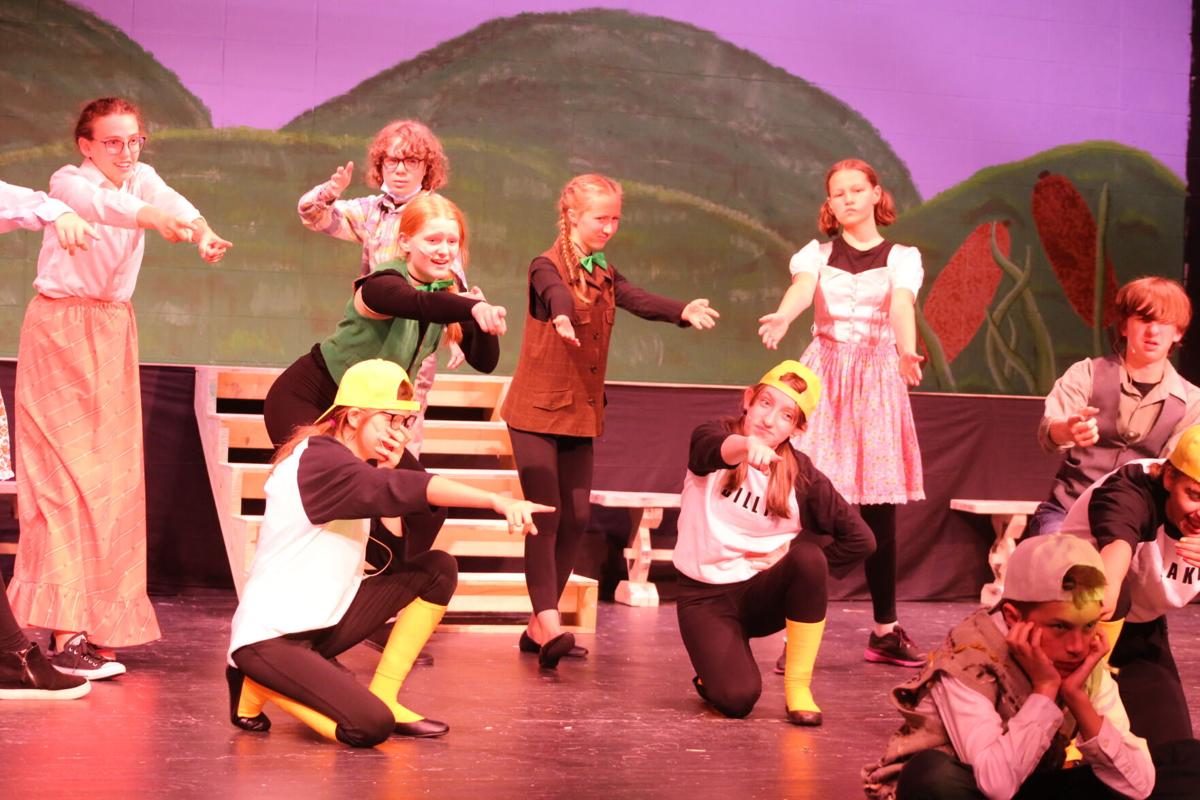 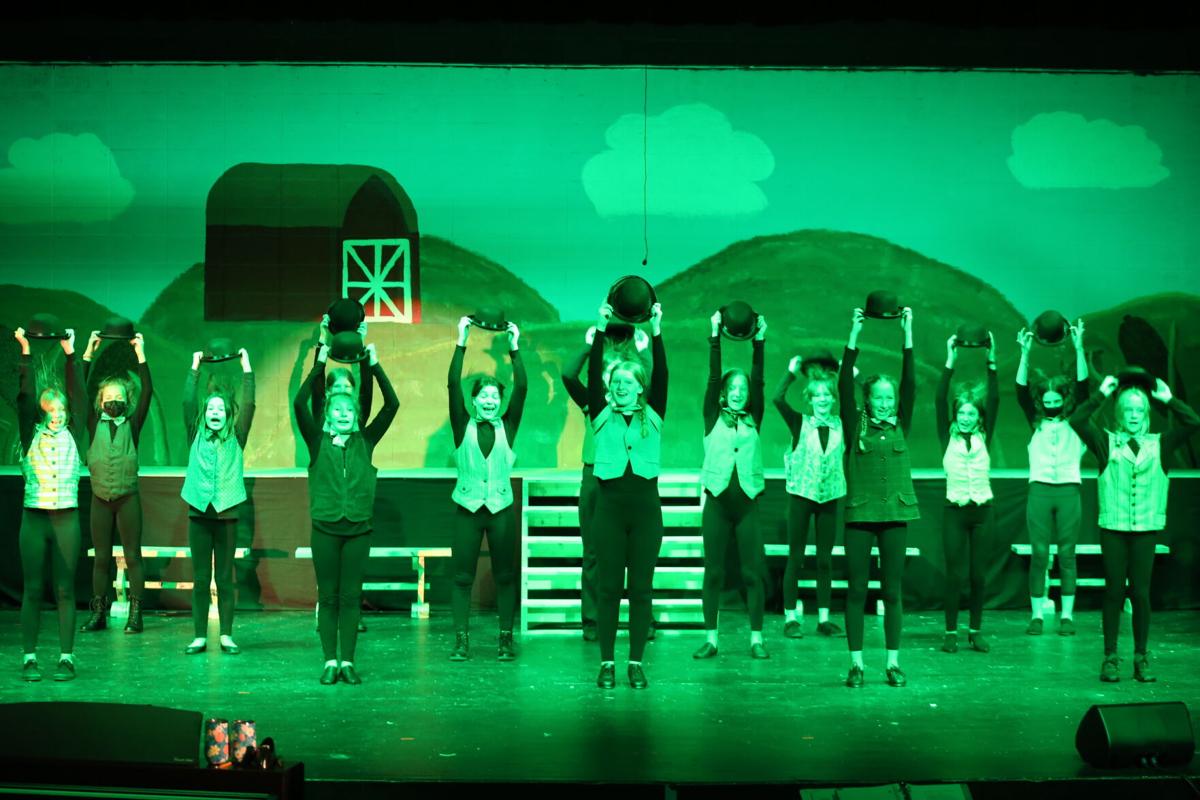 Geneveive Kerr, an eighth grader, plays Bullfrog, one of the show's beacons of accepting and loving our differences. “The cast is really nice,” she said. “Everybody kind of, you know, sticks out for each other.”

When rehearsals began in May, pandemic restrictions were much different.

“At first we were gonna perform with masks and so we had to, like, focus on our eyes and eyebrows,” said Dylan Conrad, the eighth grader who plays Drake. Conrad described his character as “the really horrible dad.”

The cast no longer has to wear masks.

“I think it feels a lot better, because now we can actually focus on facial expressions,” Conrad said.

“This year, we honestly were pretty convinced that it wasn't going to happen, because our season usually starts when we come back from winter break,” said Jacy Walker, member of the directing team and teacher at Meyer.

On June 24, 25 and 26 at 7 p.m, the cast and crew of nearly 70 students will share their production of “Honk! Jr.” with a 50% capacity audience in the Meyer Middle School Auditorium. There is a suggested donation of $3 for students and $6 for adults. Doors will open 30 minutes before the show. Tickets can be reserved here.

“Thank you to the community for all their support through this,” Sarah Plum, member of the directing team and vocal music teacher at Meyer. “The music department has been a slow process getting back to normal and we're just really grateful that we had a lot of parents and administration in our back pocket saying we're gonna make this happen.”

Hannah is a reporter with the River Falls Journal. You can reach her at hcoyle@orourkemediagroup.com

How much: $3-6 suggested donation