With just over a month of rehearsals, the FishTale Players, a new troop from the River Falls Community Theater, are taking the stage with ‘The Red Velvet Cake War.’

Without a designated home, RFCT performs where they can. The Unitarian Universalist Society of River Falls has provided a space for this show. Opening this weekend, 7 p.m. Aug. 20-21, River Falls local theatre returns with a Texas farce about outrageous family dynamics. Shows will also take place the following week at 7 p.m. Aug. 27-28.

David Markson, director, has worked with River Falls Community Theatre since its inception nearly 30 years ago. “I started out mostly doing the set stuff, but then I got involved in a little bit of acting and then directing,” said Markson. “I don't know what I like best about theater.” 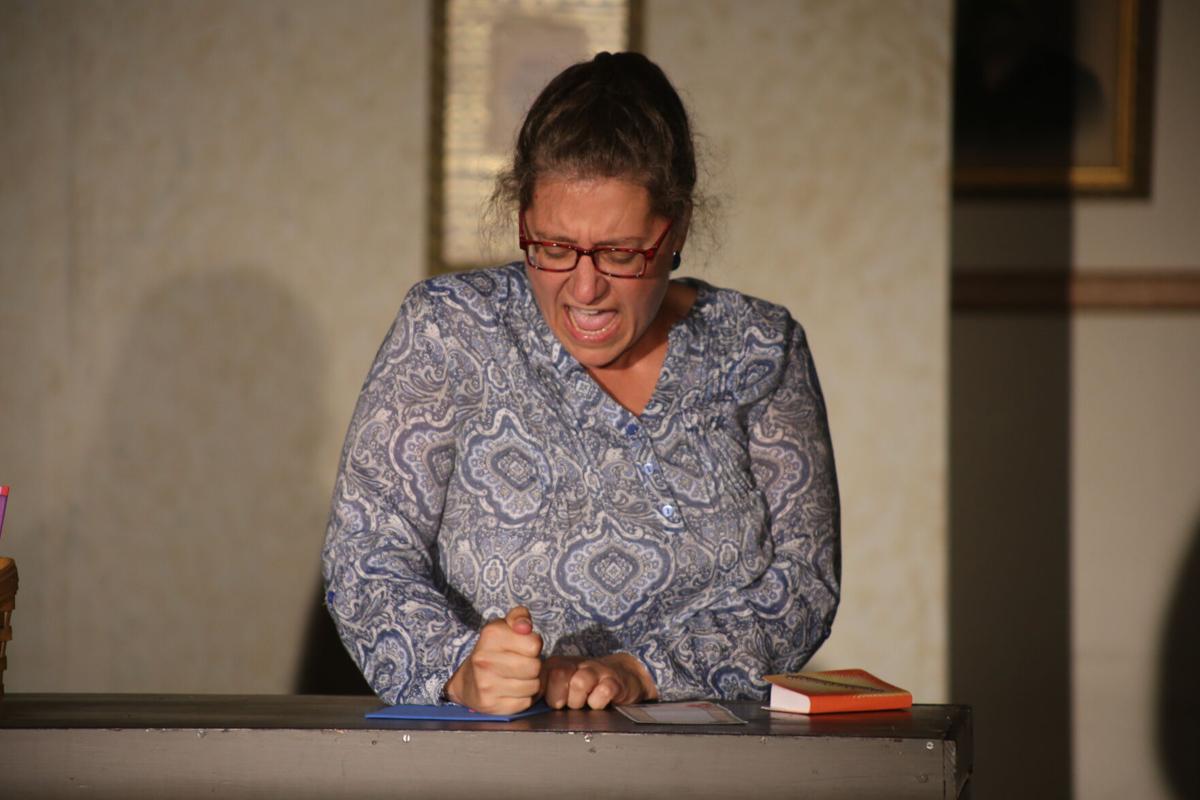 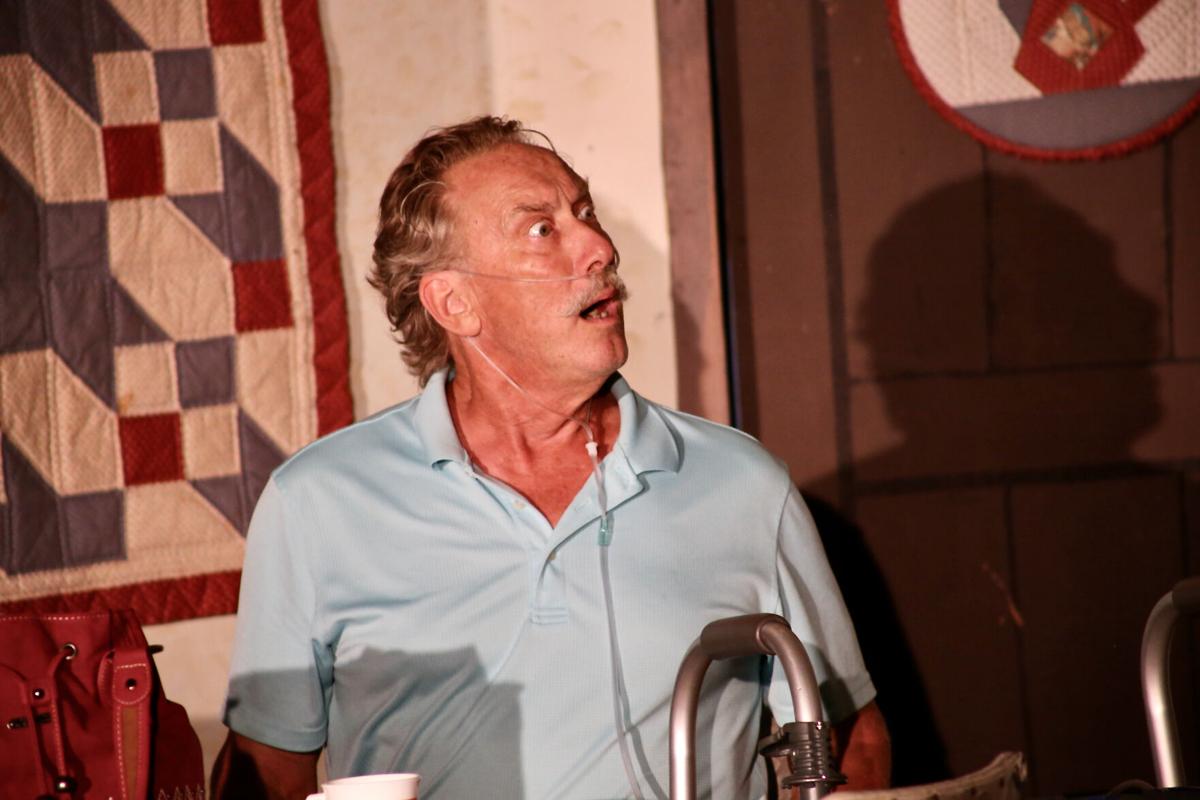 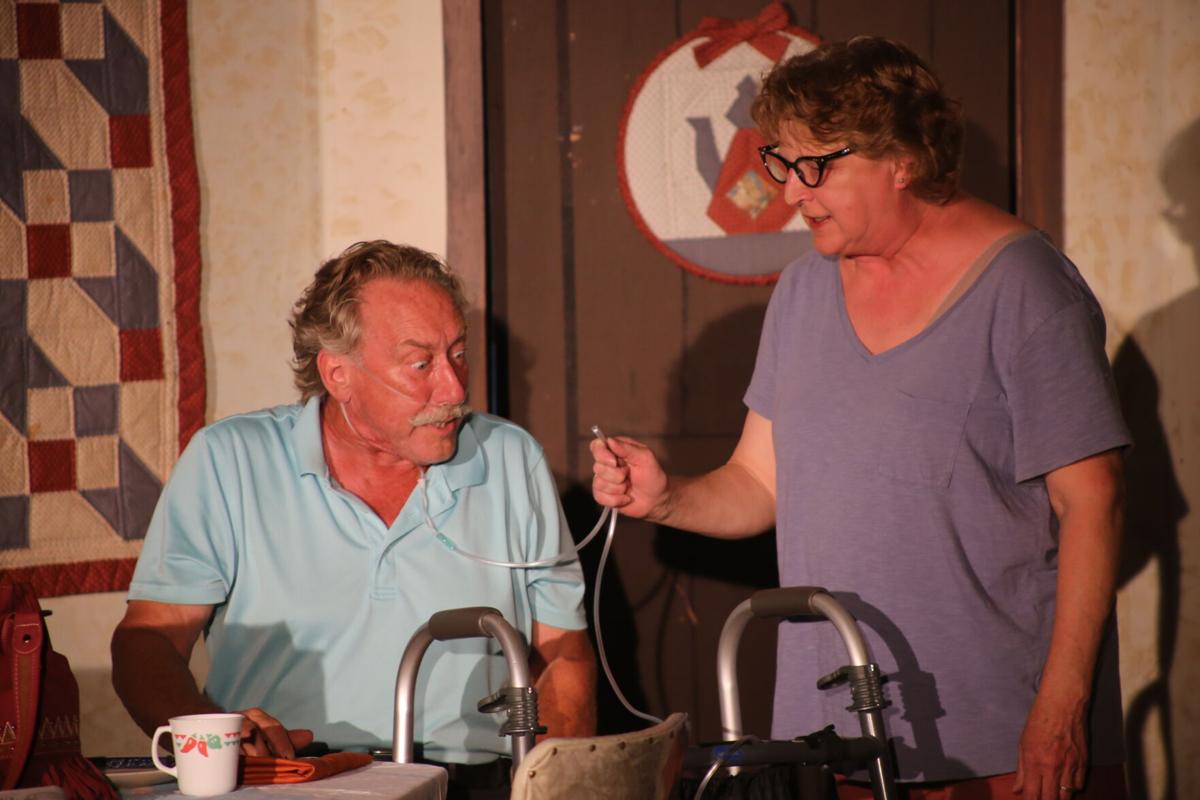 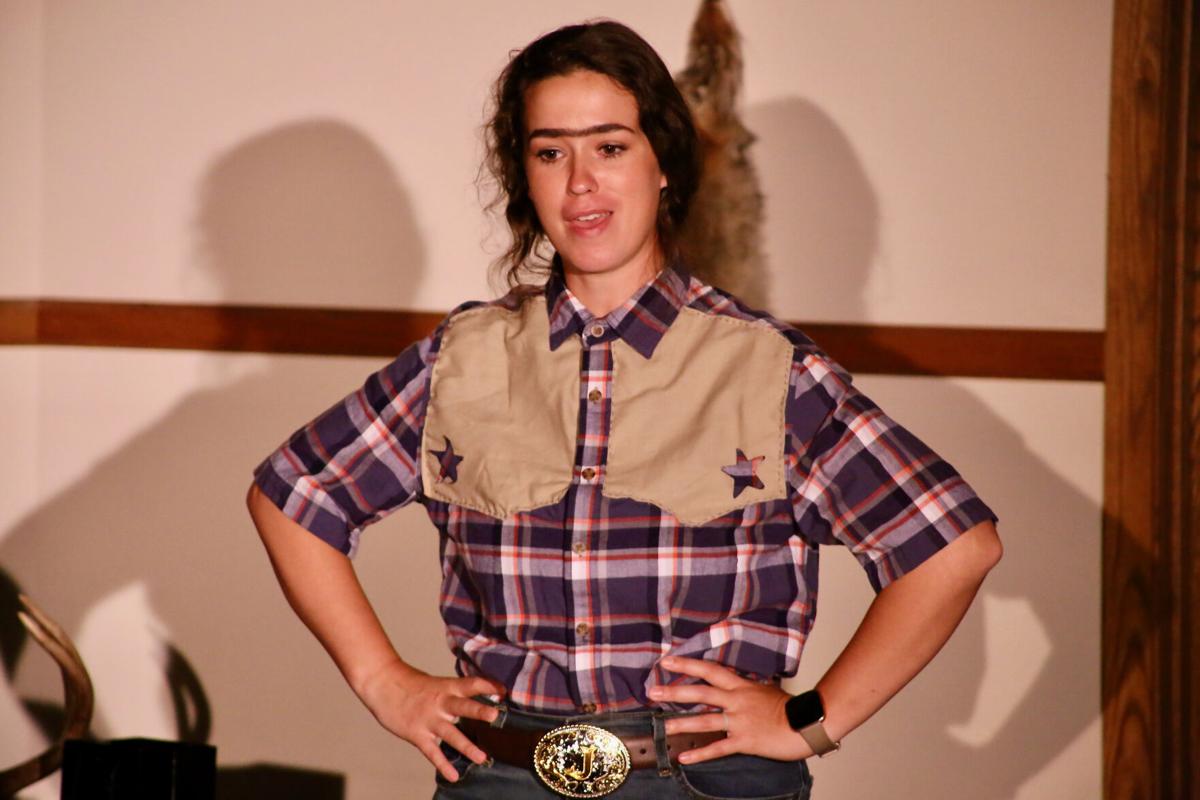 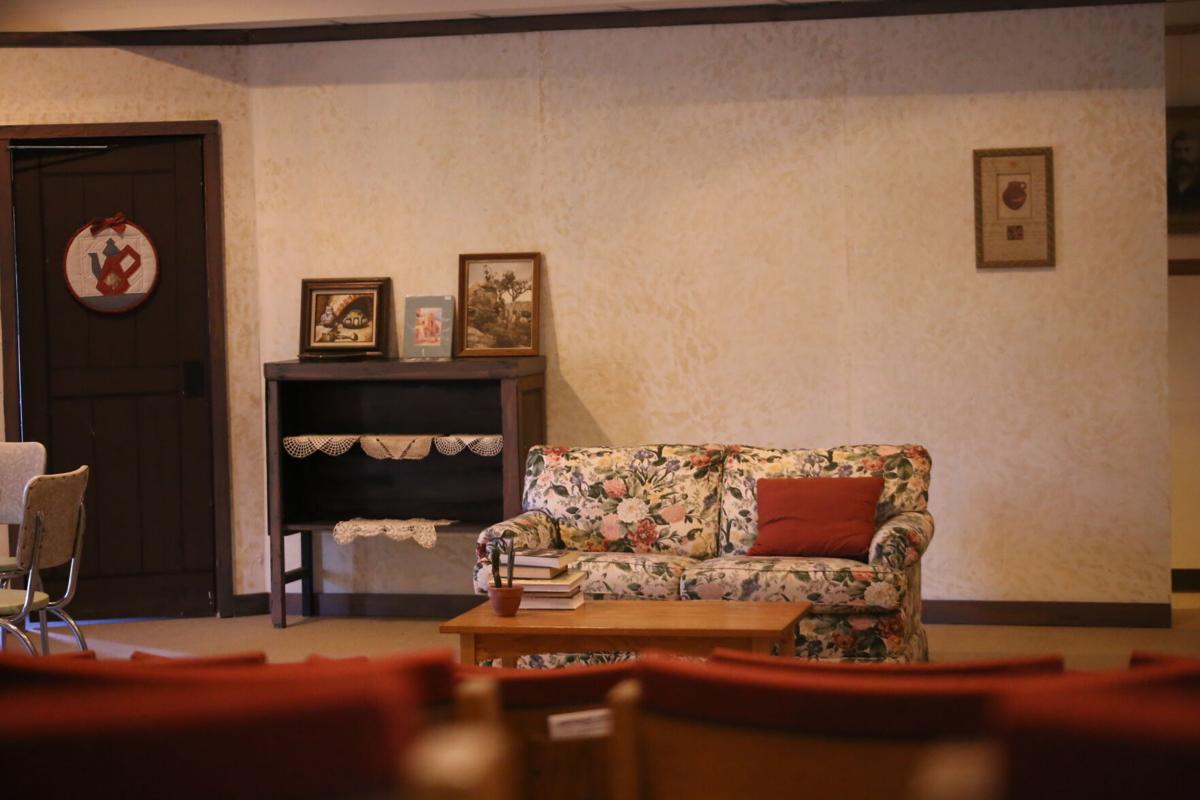 'The Red Velvet Cake War' is a farce about a family planning a reunion set in Texas.

'The Red Velvet Cake War' is a farce about a family planning a reunion set in Texas.

‘Red Velvet Cake War’ is the first in-person show since the pandemic. RFCT did a couple of virtual events, including a radio show, Christmas programs and a collection of short bits called “I survived the Pandemic’ when they were unable to perform in person. It’s been nearly two years since they took to a physical stage as opposed to a computer screen.

The UUS set-up will host about 60 audience seats. “There’s not a bad seat in the house,” said Markson. Him and the crew have been in contact with Pierce County Public Health and will adapt performance conditions if need be if safety concerns of COVID 19 arise.