River Falls will crown its new Ambassadors on Thursday, July 15 at the River Falls High School. Seven candidates will compete for the honor. Meet the young ladies vying for the crowns...

If you go... to River Falls ambassador coronation 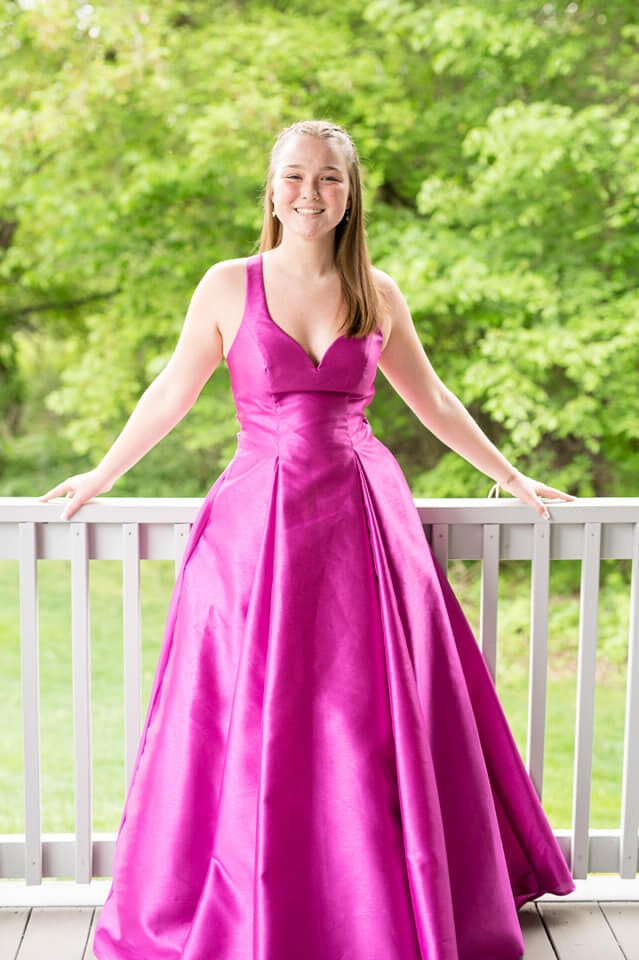 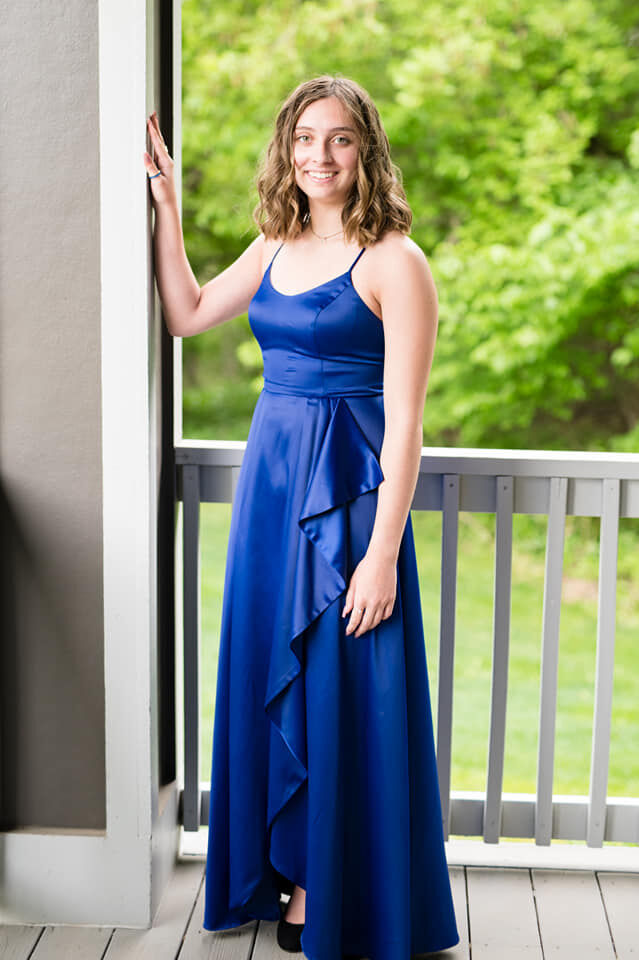 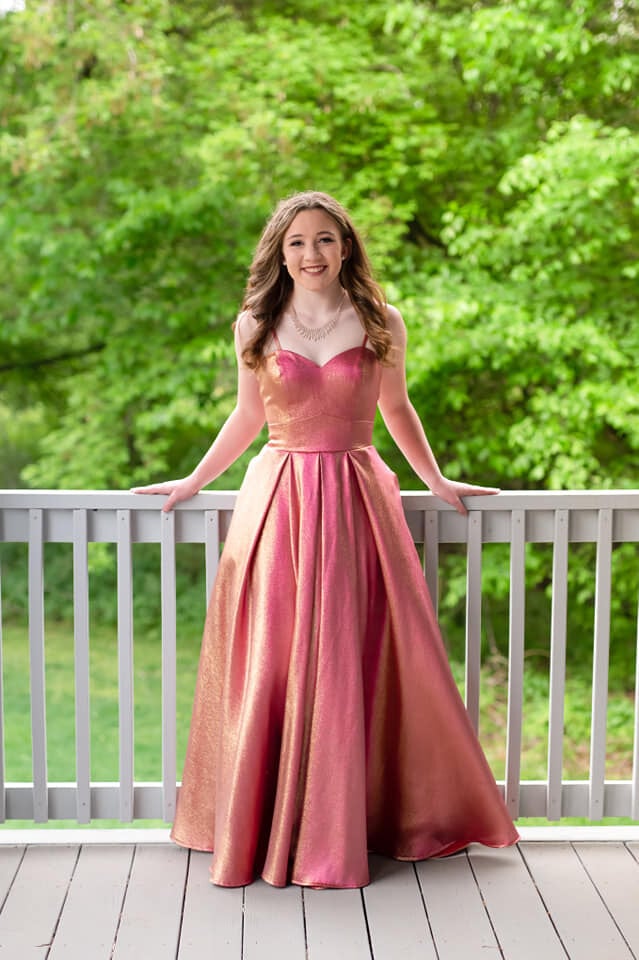 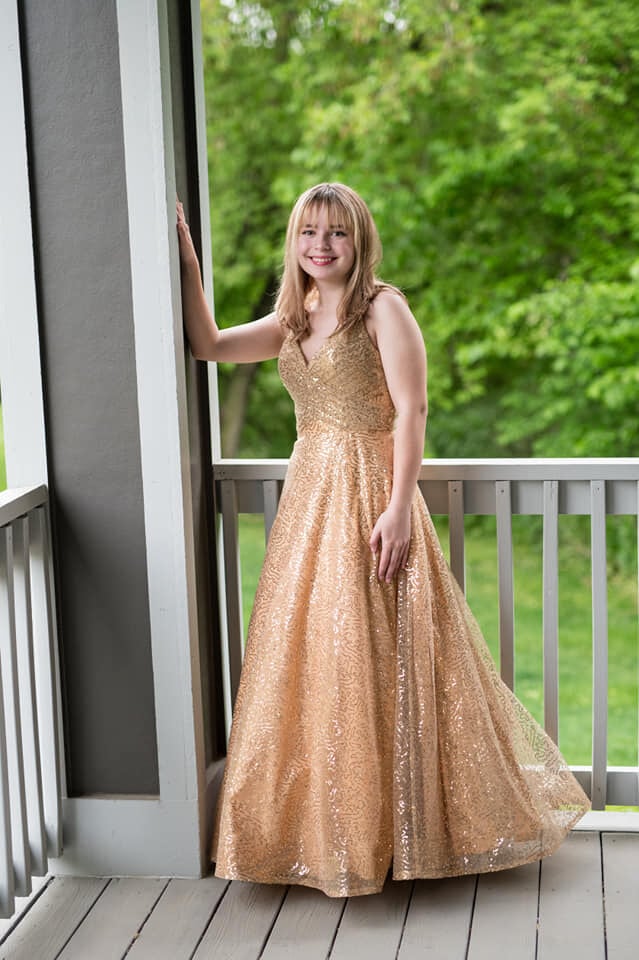 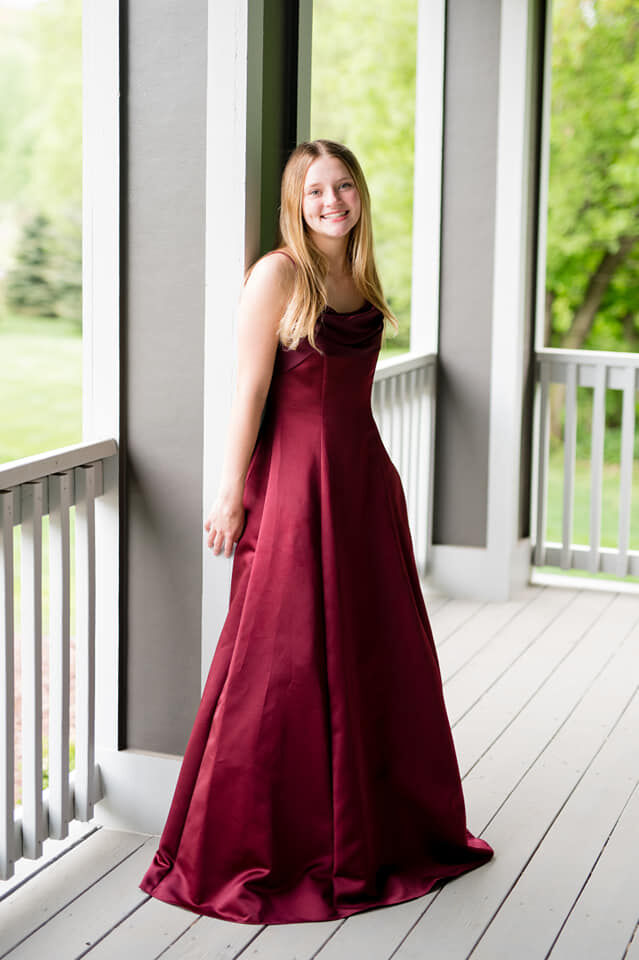 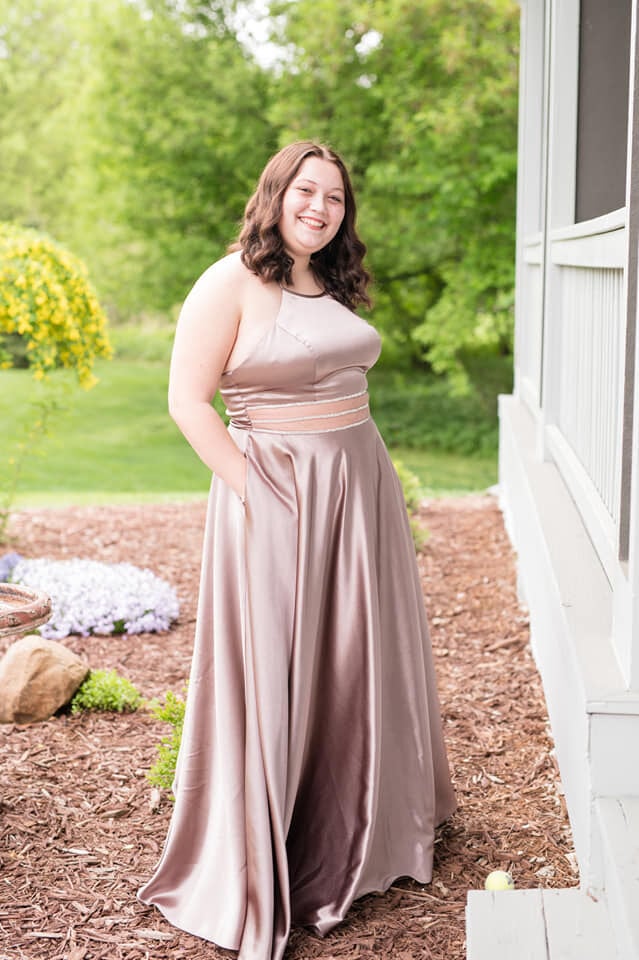 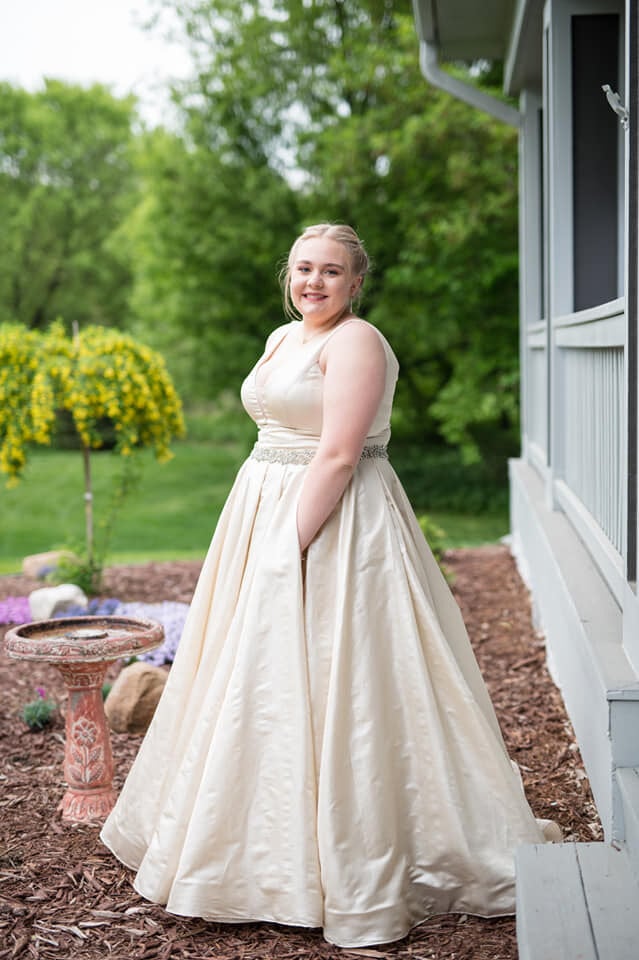 Gwen Adams will be a senior at River Falls High School and is the daughter of Sonja and Nate Adams. Adams describes herself as energetic, hardworking and compassionate. Her school activities include River Falls High School concert band, marching band, jazz band, students offering support (SOS), connecting all together socially program (CATS) and the prom committee. In the community Adams has been part of the Teens in Power Program at the River Falls public library since she was in middle school. If selected as a River Falls Royal Ambassador Adams would focus on bullying, especially in schools. She is passionate about bullying because of the effect this may have on impacting a student’s school attendance, mental health and safety.

Alexis Epstein will be a senior at River Falls High School and is the daughter of Gary and Holly Epstein. Epstein describes herself as loyal, reliable and detail oriented. Her school activities include high school gymnastics, choir and marching band. She received awards for sports and academics during her sophomore year and was selected as “student of the term”. She has been part of the varsity state gymnastics team and received two honorable mentions for the floor exercise and balance beam. In the community Epstein is part of the youth leadership team at her church and will be going on a mission trip to help less fortunate communities. If selected as a River Falls Royal Ambassador, Epstein would focus on racial justice by educating students and community members about ethnic groups and culture. She views the importance of creating an awareness and respect for all races and cultures. This would promote racial and cultural inclusion providing a positive model and impact for our community.

Sophia Jensen will be a junior at River Falls High School and is the daughter of Leslie and Bryan Jensen. Jensen describes herself as positive, brave and fun-loving.  Her school activities include track, cross country, band, gymnastics and being a member of students offering support (SOS).   In the community Jensen volunteers as a gymnastics coach for non-competitive groups, Special Olympics gymnastics and as a worship assistant at church. If selected as a River Falls Royal Ambassador Jensen would share her passion about Mental Health Awareness, with a focus on breaking the stigma around mental health issues, especially for teenagers. She would provide information on mental health resources available in the community for families and community members.

Lillie McMurray will be a senior at River Falls High School and is the daughter of James McMurray and Heather Chamberlin. McMurray describes herself as compassionate, creative and ambitious. Her school activities include forensics, musical crew and a National Honors Society recruit. McMurray received an academic letter award during her sophomore year. She has competed in the category of forensics group interpretation and recently participated in the state competition with her forensics team. In the community she enjoys seeking volunteer activities.  If selected as a River Falls Royal Ambassador, McMurray would focus on seeking more opportunities for young women of all age groups in the River Falls community.

Katie Olsen will be a junior at River Falls High School and is the daughter of Karen and James Olsen. Olsen describes herself as upbeat, compassionate, and hard-working. Her school activities include students offering support (SOS) and the high school gymnastics team. She received an academic letter award during her sophomore year. In the community, Olsen is involved in her church youth leadership team. If selected as a River Falls Royal Ambassador, Olsen would focus on the effects of vaping on teens. She would provide information on the negative and long-term effects. Often this social issue is viewed positively without understanding the impact on a person’s health.

Abby Wagner will be a senior at River Falls High School and is the daughter of Stacey and Jacob Wagner. Wagner describes herself as determined, creative and compassionate. Her school activities include high school marching band, participation in the high school musical and volunteering with the middle school musical. She received letter awards for band during her freshman and sophomore year. In the community Wagner is involved in teaching skating classes at the college, dance at the St. Croix Valley Dance Academy, teaching Sunday school and helping with Wednesday night church classes. Wagner has won several first-place awards during dance competitions. If selected as a River Falls Royal Ambassador, Wagner would focus on providing information to students on understanding ways to cope with depression and anxiety. She would do this by identifying school staff and community agencies that provide support to students in crisis with depression and mental health issues.

Madison Ziebarth will be a junior at River Falls High School and is the daughter of Lisa and Mark Ziebarth. Ziebarth describes herself as passionate, dependable and independent. Her school activities include River Falls High School marching band and jazz band. In the community Ziebarth has been involved with Hope Lutheran church as a youth representative to the Synod, serving on the property committee, Sunday childcare, attending several youth mission trips and directing the children’s Christmas play the past two years. If selected as a River Falls Royal Ambassador, Ziebarth would focus on obtaining adequate services and support for young children and adults with special education needs. Often young adults with disabilities have difficulty obtaining transportation and employment within our community. Being gainfully employed would positively impact their quality of life and independence.